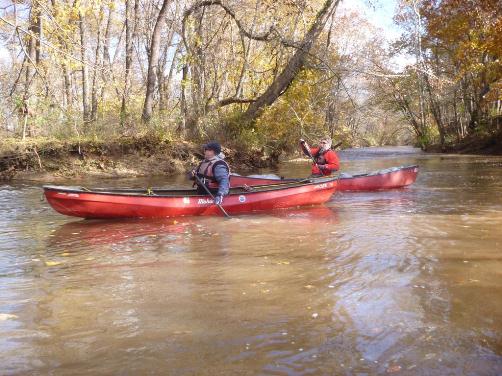 On Friday, November 2, 2018, the trip planned for a lower section of the Musconetcong River looked good: fourteen willing participants, a good water level for that segment although the Lake Hopatcong releases seemed like they were just about done as the desired lake level of 4' had just about been reached (4.02'). And then, it rained during the night, and rained, and rained. I didn't pay much attention in my eastern Bergen County headquarters but the Delaware and Raritan watersheds got hit hard during the night. I did notice the gauges were on the way up on my late night vigil but fellow night owl Chris Myers followed the storm into the wee hours and noted that everywhere, everything was headed towards flood stage.

As the weather cleared in the morning the texts and e-mails started coming in. However, most parties weren't heard from and since I seem to always be the last one to leave my house, I realized it was too late to call things off. I hoped I could find a reasonable alternative and a safe place to paddle. En route, I spoke to Chris and he suggested that we attend the annual Bacon Festival in Easton, PA.
Anyway, 11 paddlers showed up at the meeting place. Using magic technology, we were able to keep watch on the gauges via the USGS sites online on our phones. Levels had started to turn but the Musconetcong was still rising and the South Branch, Raritan was still very high. I thought of a favorite creek, one that is only runnable when water is released from Round Valley Reservoir or RIGHT after lots of rain: the South Branch of the Rockaway Creek. Sure enough, there was water to paddle and although it was dropping fast, once the swollen Rockaway Creek and Lamington River flows were factored in, seemed like the answer. We were only 15 or so miles away so back in the cars we went and 10 of the 11 arrived at Whitehouse Station. But for some blustery winds (mostly at our back) it was a perfect day to paddle. A late start, even later than my usual put-in and a fine afternoon. Some great blue herons, belted kingfishers, flickers, red tail hawks, mallards and wood ducks and still lots of color in the woods.

Some Pictures from Al Grenley: 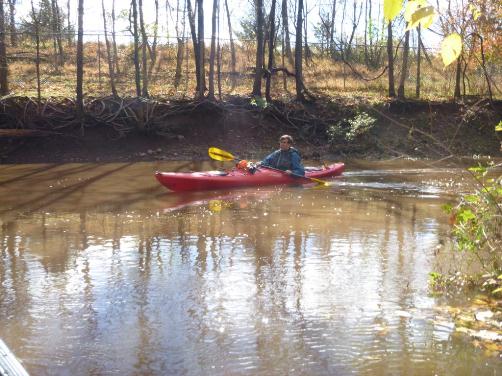 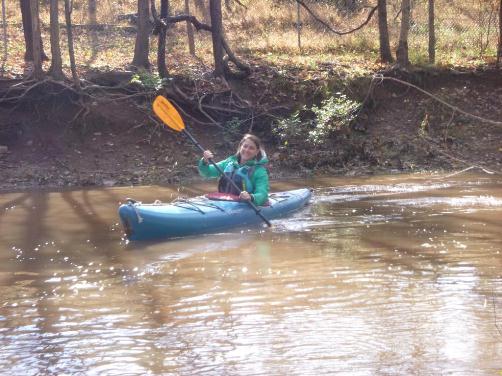 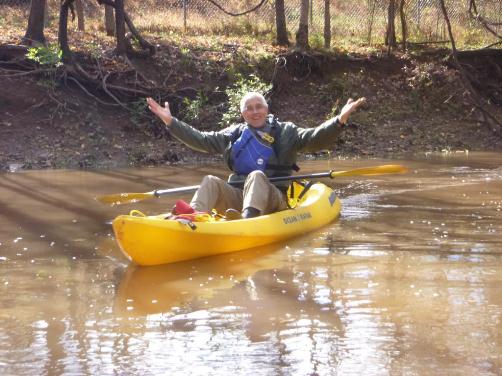 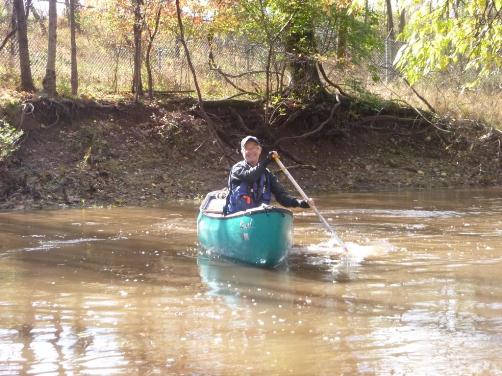 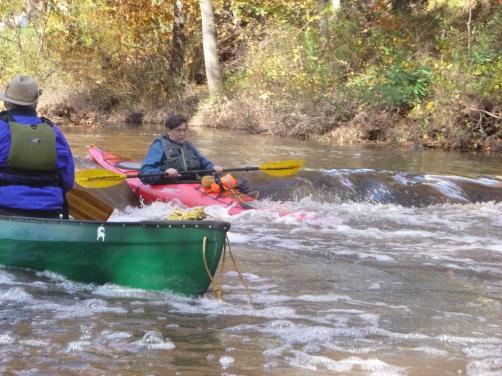 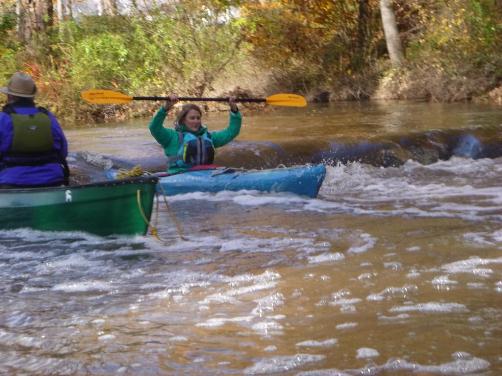 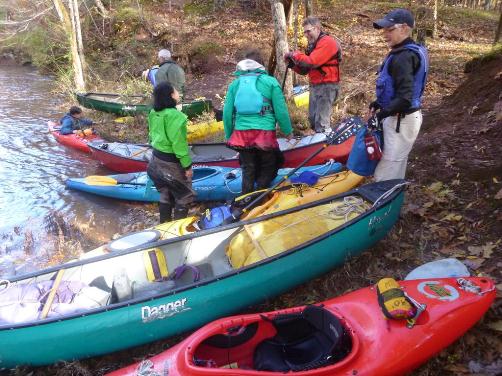 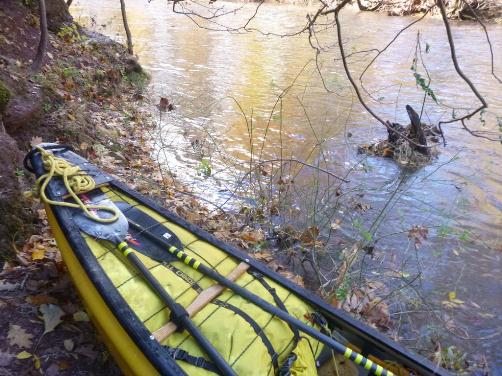 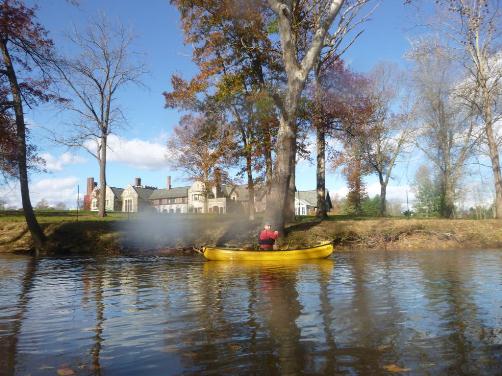 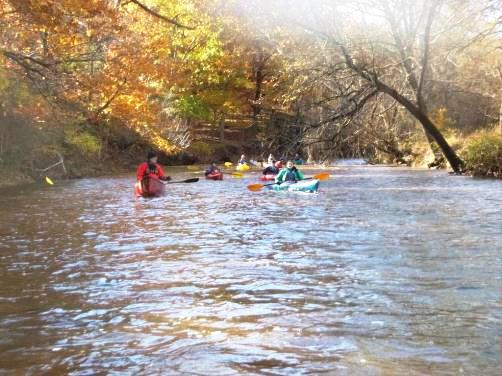 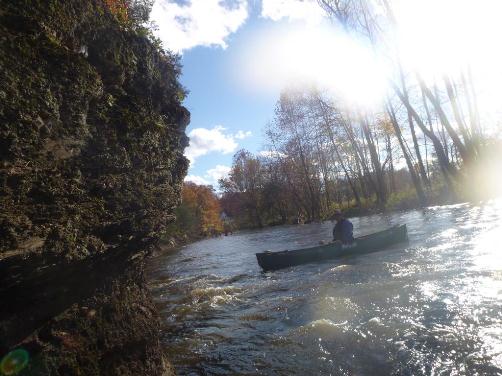